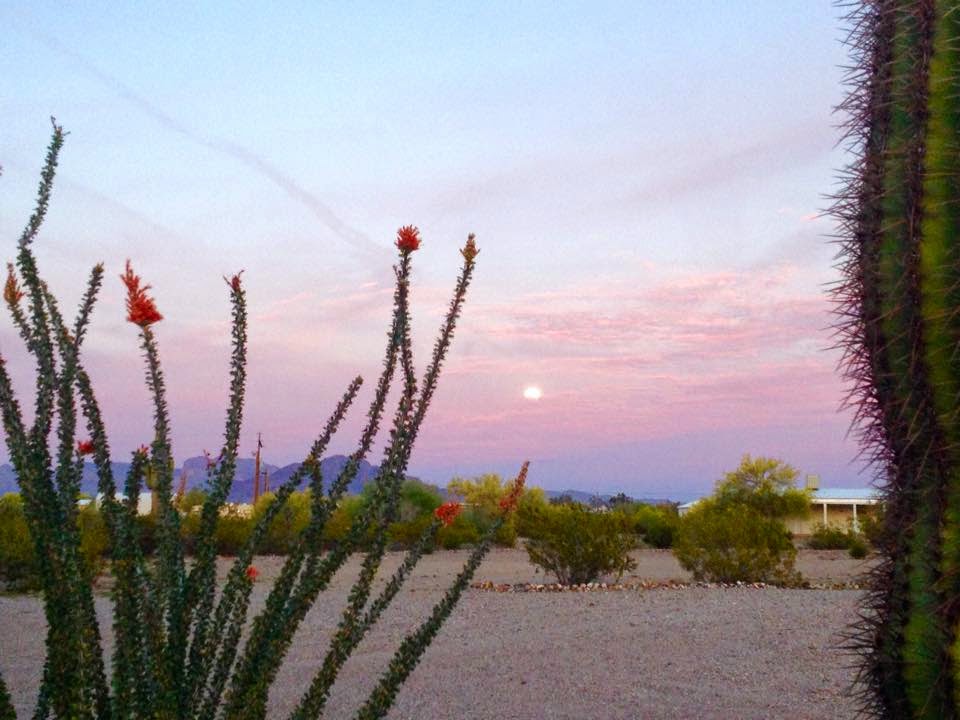 Quartzsite, Arizona, the "Rock Capital of the World", has a population of less than 4,000 until January, that is.  Winter turns Quartzsite into a mega gathering place, drawing thousands of visitors in RV's and tents.  From winter residents and snowbirds to vendors, artists, and musicians; annually, it becomes a swap meet mecca!

If you don't mind large crowds, you can shop to your hearts content as you'll find everything under the sun 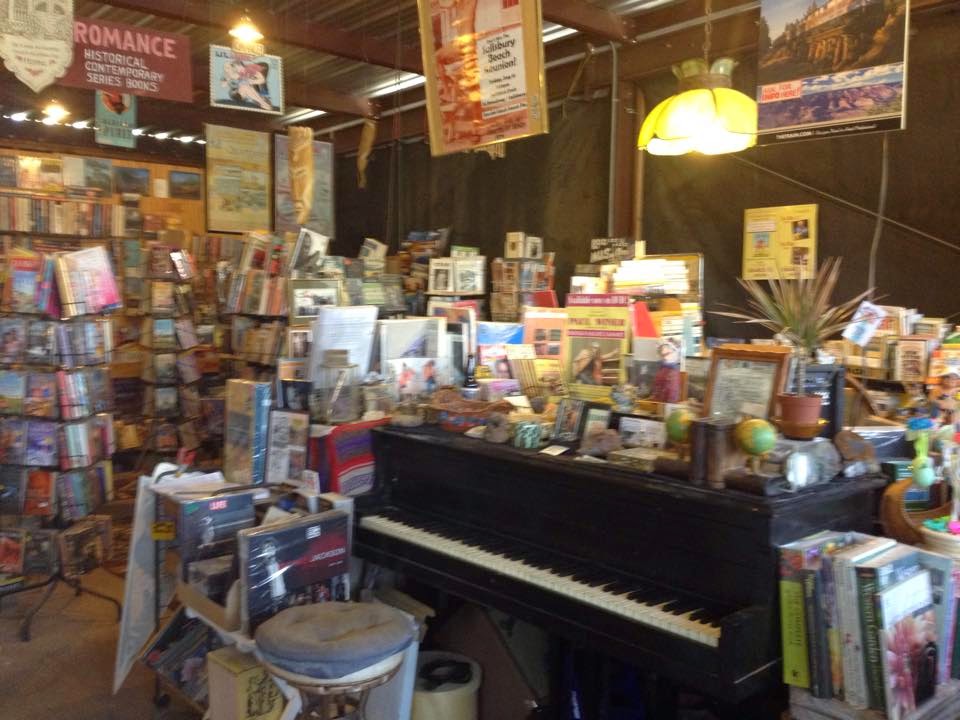 The Grand Gathering-The Legacy is one of the last events of the winter season.  Last year, a new entry in Guiness World Records book was created when 631 grandparents and great-grandparents joined together to create one giant, human "Q" (for Quartzsite).

I, however, missed all of these festivities.  I didn't arrive in Quartzsite until the small desert town had dropped from about 2 million back to its normal population.  There's very little to see or do once April arrives and RV sites close down until cooler weather returns in the late fall.  The biggest attraction that I found was Reader's Oasis Bookstore and it's owner, Paul Winer; otherwise known as the Naked Bookseller...or the Naked Man. 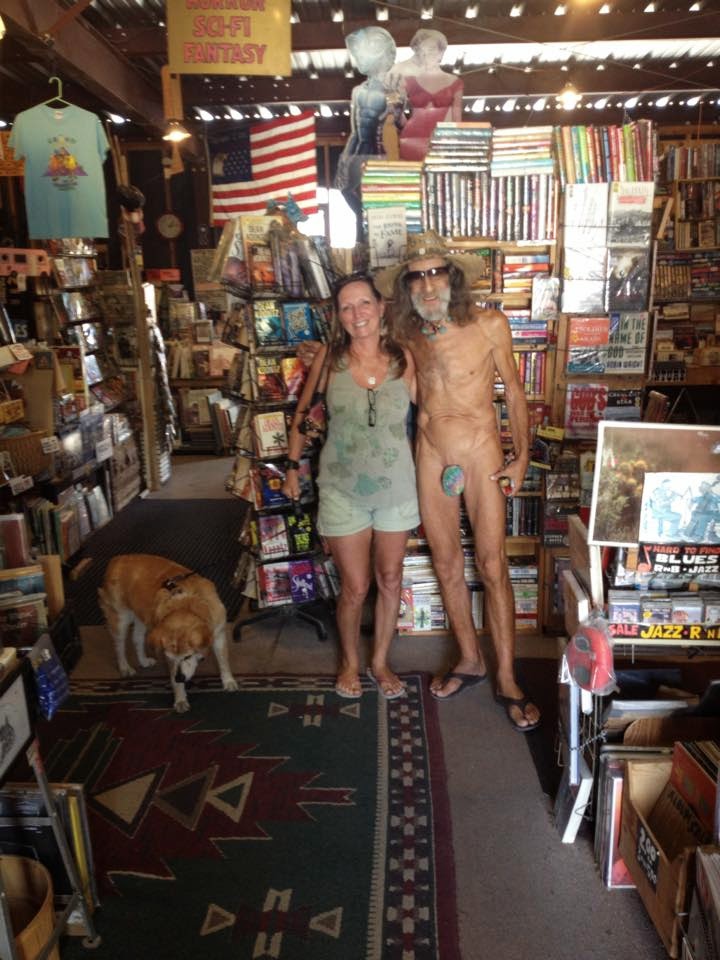 When I pulled up to the bookstore, I really had no idea what to expect.  I hadn't bothered to do any research but had simply been told about a naked man in a bookstore that I should go see.  I certainly didn't expect to have a very interesting, if slightly awkward, conversation with a naked man!  I turned around from getting Lillie out of the Jeep to see an old, long haired, bearded, rail thin man in a straw hat, flip flops, and a crocheted...package pouch?!  I said the first thing that came to mind, "Nice tan!".

Walking into the bookstore was a treat!  So much to see...so many books!  Books, albums, tshirts, cards (artwork by Paul himself), games, gifts, and a piano!  We talked as I wandered.  I could have spent hours digging through the sprawling nostagia but he had an afternoon gig at the VFW to get to.

Back in the 60's and 70's, Paul was a bare-assed, boogie-woogie and blues pianist and comedian known as "Sweet Pie".  Forty-two years after retiring, he's been thrilled to put on several concerts with his original blues harp player, "Old Willie Boy" Will Perone.  Recently in New York City, they played to a full house at the Public Theatre.  Check it out: SweetPieJoesPubNY.  On this trip, he met NY's infamous Naked Cowboy whom he bragged to me was much less naked than he!

Paul has been naked in public for 55 years.  Naked is just the way he's dressed.  His skin has always been
hypersensitive so clothing is more like a costume.  He's been arrested numerous times, mostly for his nudity.  However, he's won 68 court cases!  This man of comedy, art, music, book appreciation, and what will likely be his own published book of stories had me oblivious to his nudity...almost!

A friend who was with me is considering crocheting some "c*** socks" to sell...or not!  Google the Naked Man himself and you'll be entertained...go to the Reader's Oasis and you'll enter an insightful world created by an open mind! 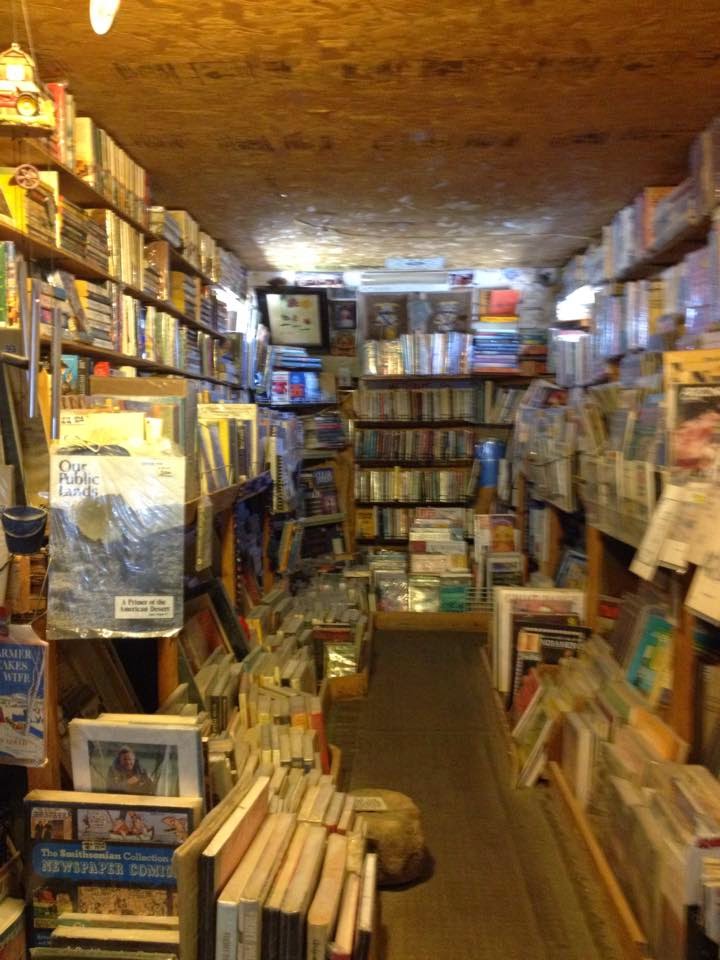 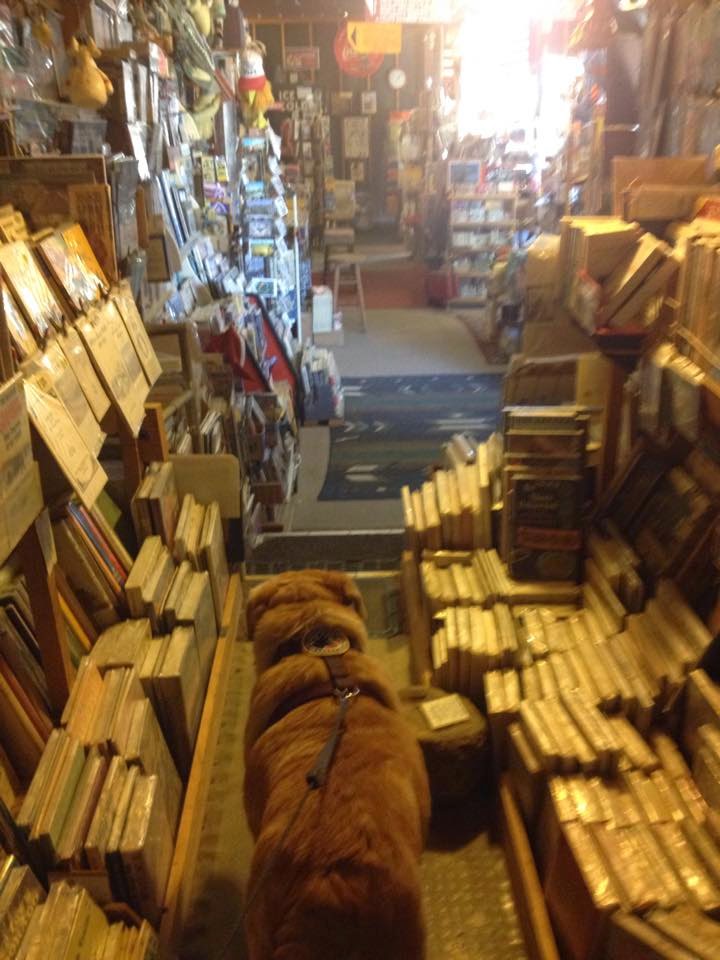 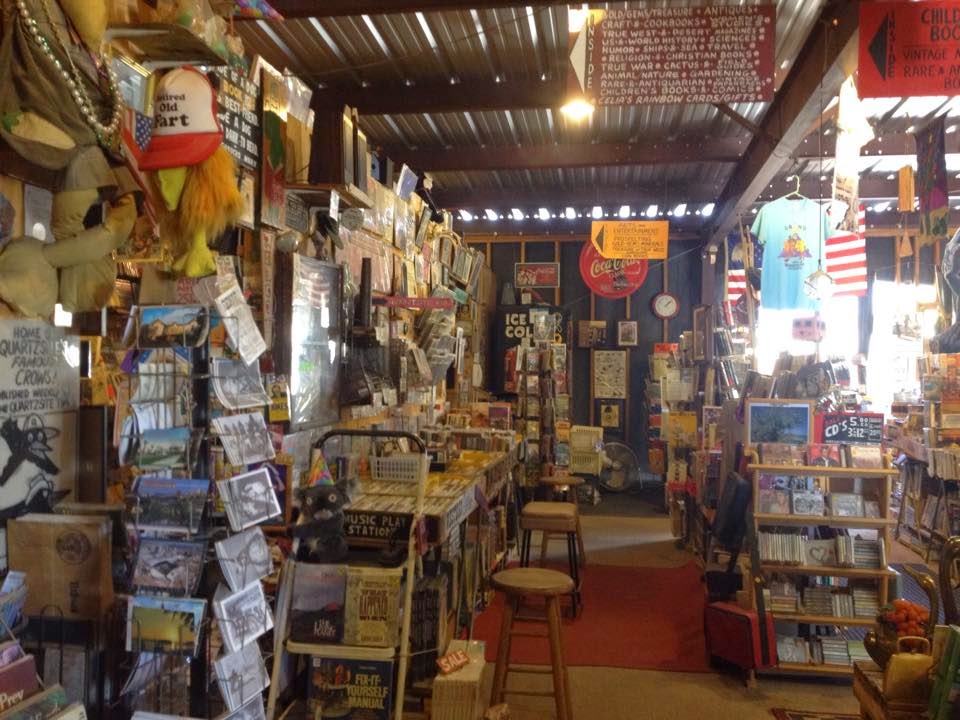 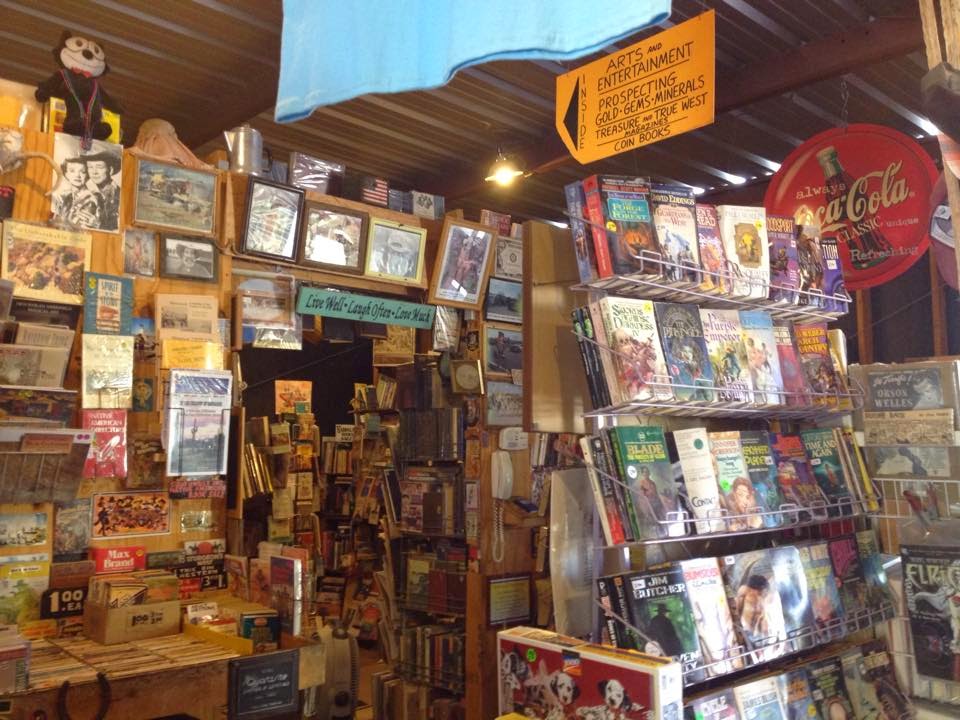 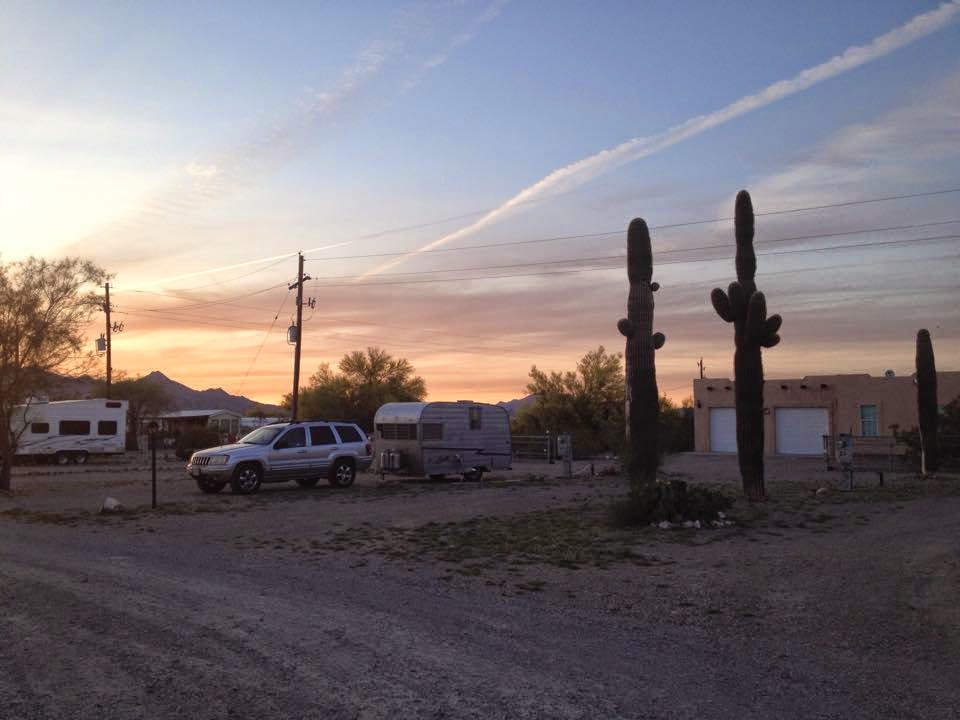