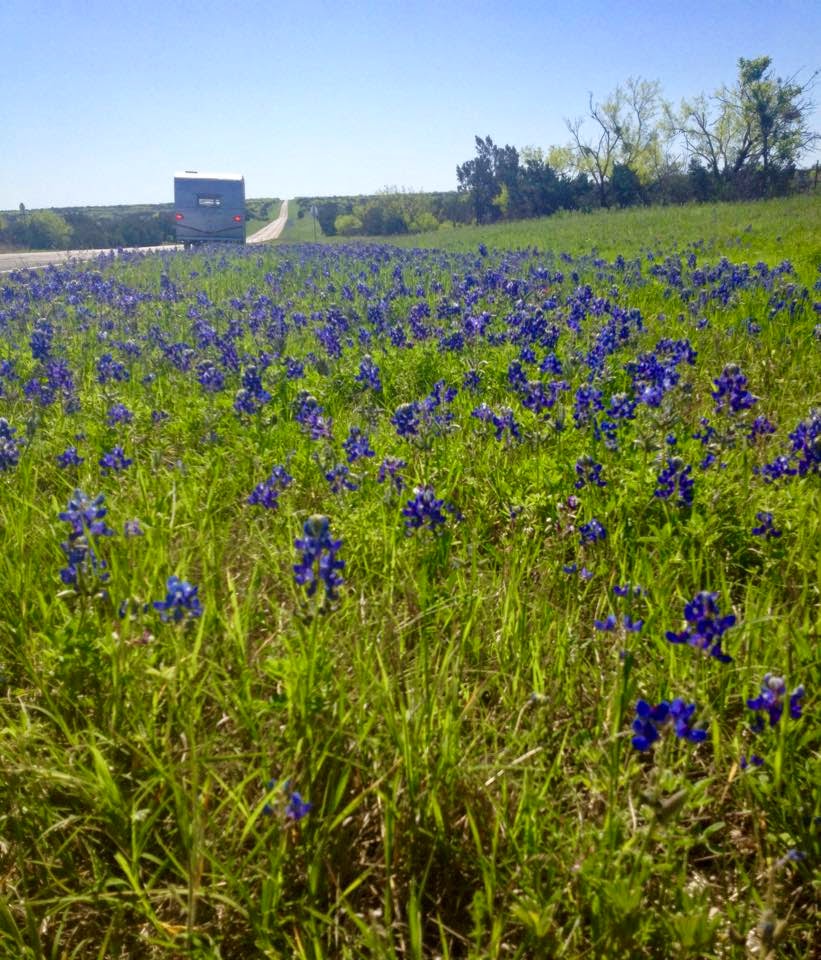 I just found out that I lost what respect I might have had with some people close to me by choosing my current lifestyle!  Apparently, there is a huge dynamic of change for them that they have to come to terms with or reject.  I'm finding that the latter is the norm for most of us who are doing this.  Rejection!  And here I thought my previous lifestyle was far less respectable!! 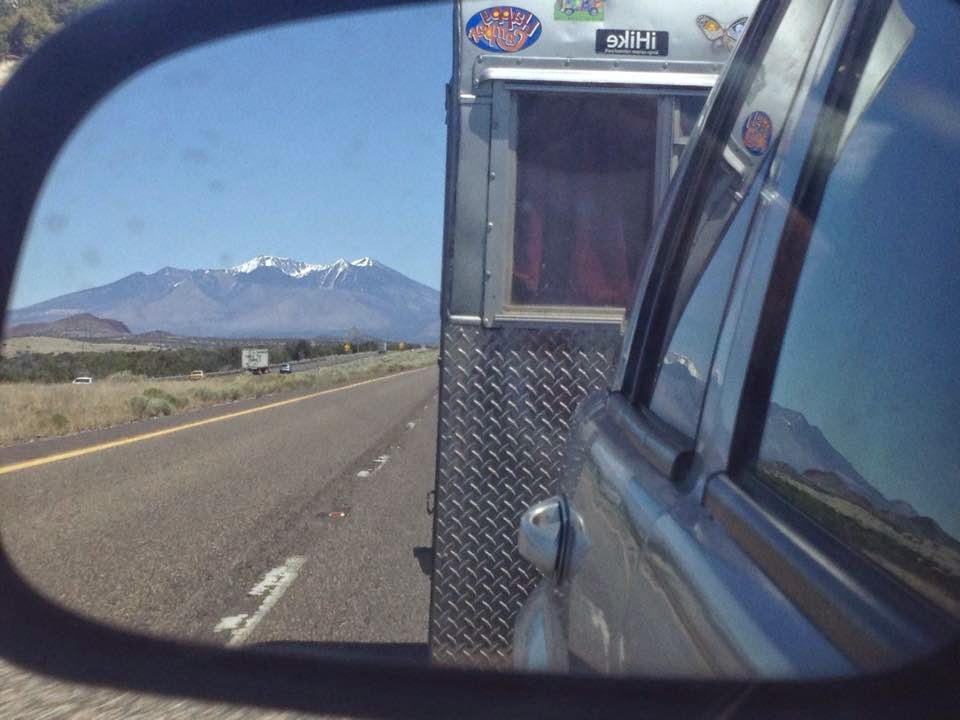 It's a well known fact that change is hard.  That change is catastrophic for some, debilitating for others. For some, it's just plain fearsome!!  When in fact, change should be accepted as a lesson!  After all, it's a course of living...everyone changes.  If they don't, they're dead!  This form of change isn't "running away" for most of us (as we're accused of), it's running to who we see ourselves as to live the lives we dream of.  We move ever forward through our fear; it's empowering, it's scary as hell, and it's growth.  It's life on our terms!

It's easy to sustain, to keep on keeping on in our cookie cutter lives.  That doesn't mean we're happy or fulfilled.  It means that we are paying the bills...we are living the lives that everyone else expected of us.  For those of us, like me, who didn't hit the road prior to marriage due to: 1) lack of information (it was 1980, folks!!) or confidence, 2) being in love, or 3) following the timeline rules; it's way overdue and I've endured years of sustaining.  The thing is, I didn't see it while I was in it.  Just like I didn't see how controlled I was by my ex-spouse until months after we were separated!!  Once divorced, kids grown, money in the bank...travel became my priority.  Travel was where I was happy and ever changing...ever learning...at peace!  I learned where my future lay.  Wouldn't you do what you could to pursue that?

I was never a camper....simply a travel addict.  In preparation for my eventual escape overseas (once my old, sweet Lillie had passed), I'd bought a light weight, 2-man tent.  That happened only 4 months before I was laid off!  How odd is that??  Once I did a solo camp trip a few months later, I was hooked!!  That alone, to me, was WEIRD!!  Timing, I've come to learn, really is everything!

Meeting people is a major highlight of my life!  It's become much more interesting in my current lifestyle 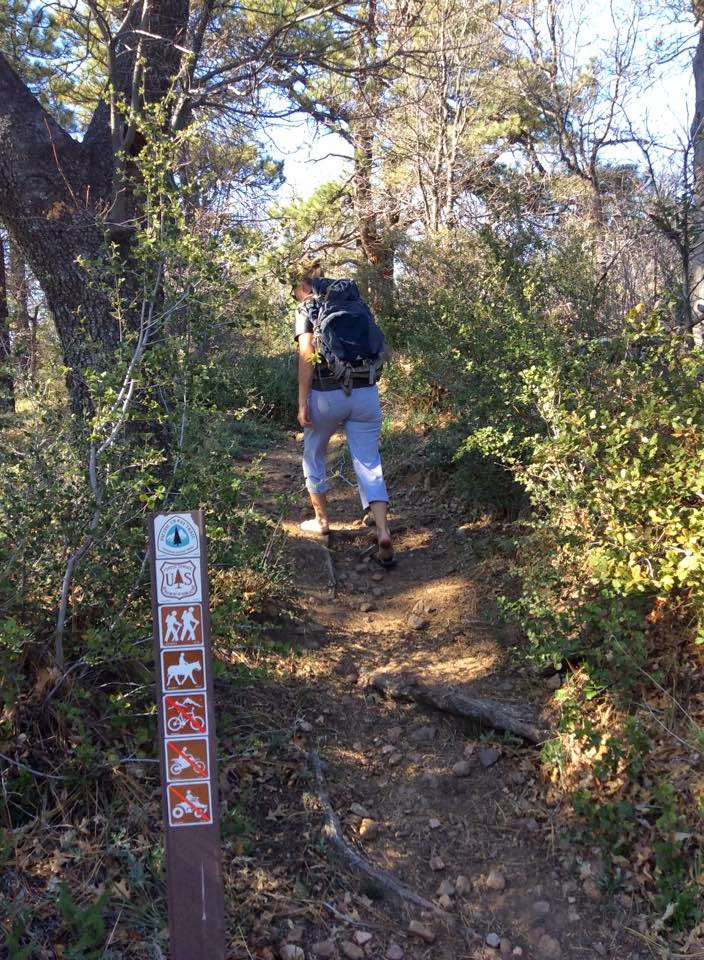 though as it seems we're all so different....ok, that's an understatement!!  In a "normal life", we meet people through work, spouse, school, church, parties, etc.  Now, I meet people from every walk of life, state, country, education level, and career!  Those working on the road are writers, editors, web page producers, graphic designers, and a load of other work at home type businesses or unemployables (ie. graduates with masters degrees).  Or they are people who simply work at what they can find along the way.

Between camping, some of us stay with friends, family, or couchsurf (stay in the home of strangers) for free.  Those of us on the road have been accused of being "moochers", "freeloaders", or worse.  So I wonder, exactly what are these people doing when they visit friends and family and have to spend the night there?  Are they mooching?  Freeloading?  Well, I guess it's "different".

Creature comforts are what you make of them.  Since being out of my tent, I'm in luxury with my lil Shasta!!  I don't have a shower so I've learned that four days is my limit to go without.  Most days I'm not doing much to generate sweat so it's mostly an oily hair thing!!  The thing is, we've all gotten used to water pressure, hot water, and accessibility to getting clean...but the bottom line is we don't need anything but water and a little soap.  A solar shower (a bag that you put water in and set out so the sun can warm the water up) has no water pressure but it'll do in a pinch!!  And please don't disregard the portable potty!!  I'd be in big trouble...or flashing folks...without it!

I do understand that my friends and family worry about my safety, whether in a tent or in a camper.  I also know that they haven't done what I'm doing nor have they walked in my shoes.  Put me in front of a television and I scare myself at how many hours I can watch it non-stop!!  THAT scares me!!  Put me back in the bar drinking and dancing 4 to 6 nights a week!!  Yes, that scares me...well, frankly, I couldn't hang that often anymore!!  Throw me back in the gray, windowless office with other miserable people.  That depresses me!!  I read more, the sky is my church, and though I'm currently out of shape, I'm spiritually stronger.  It is also amazing how much respect that I get from my peers being a woman, traveling solo!

Selling and giving away everything, storing only family history, leaving everyone and everything close to me, doing what I've never done before in possible dangerous situations...I respect ME!  I don't need anyone's approval for my lifestyle choice.  I don't need their respect either, though I'm saddened that it's even an issue.  What I do require is self-respect, dignity, pride, peace, and happiness.  If that's not good enough for others, then I will accept that...I accept that they are in another place.  A place I've been before.  A comfortable place...with boundaries...safe for raising a family...a place of stability...a place where the only change is in conjunction with a growing family, neighborhood, or career.  A box that I no longer fit in. A place full of fears.

There is nothing wrong with any of those things, I've lived them.  Now?  If not respect, then try to accept, allow, bless, endure, praise, or watch like a horror film my adventures.  That is what my life is now, an adventure!  Why would you want me to live anything but? 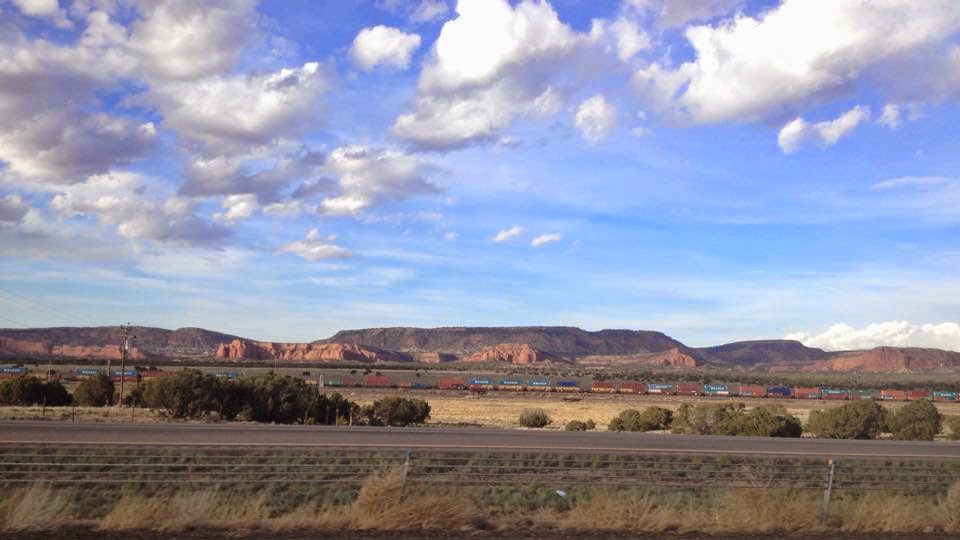